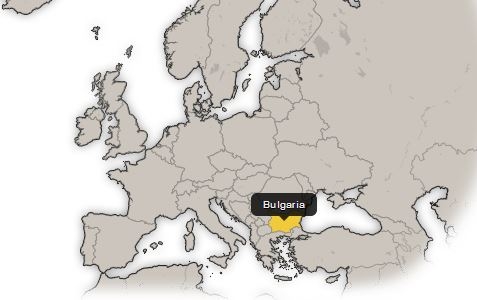 esi: Who are you, what do you do and what makes you an expert on your start-upcountry?
Dilyan: Eleven is a 12 Mio. EUR acceleration and seed fund based in Sofia, Bulgaria, and focused on new innovative companies primarily coming from the region of Central and Eastern Europe. We run an intensive three-month mentorship centred programme, supported by a large network of mentors, partners and alumni. For the past twelve months we have invested in 45 start-up companies in four different batches, making us one of the most active early stage investors worldwide, and the most active in Europe. We have attained good knowledge of the start-up ecosystem in Bulgaria and the region, by being an active participant in the development of the start-up community.

esi: What is cool about your start-upcountry, what inspires you and keeps you thriving?
Dilyan: The establishment of two seed funds in Bulgaria has given a strong push to the emerging start-up community and now more and more people get involved and are inspired to start innovative businesses. A number of non-profits driven by young people are organizing regular events and initiatives that promote entrepreneurship and popularize the good and successful examples. A few different co-working spaces have open doors and they create hubs where the start-up community can gather and exchange ideas. These new opportunities have attracted people from other countries in the region to come and start their businesses in Bulgaria.

esi: What makes you shake your head about your start-upcountry, what needs to be improved?
Dilyan: Investment climate and legislation in Bulgaria are still lagging behind the development of the investment market, and the investment process is not straightforward, but more a process of working around existing practices and norms. Availability of funding for the various stages in the development of a company are another challenge, and most start-ups seek late seed and Series A financing from other markets.

esi: What’s some cool fact we are likely not to know about your start-upcountry?
Dilyan: Bulgaria regularly ranks in the top ten destinations with fastest internet speed in the world. Also, if Isreal can be considered a research and development (R&D) outsourcing hub, there is the trend for Israeli companies to do their R&D in Bulgaria.

esi: Thank you for the interview.

About the interviewpartner:
Dilyan Dimitrov is Founder at Eleven Accelerator Venture Fund, a 12 Mio. EUR early stage investment fund focused on the region of CEE. 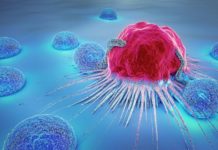 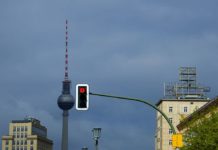 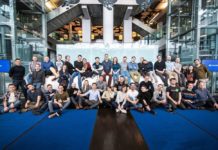