Rising investments in start-ups, increasing financing rounds and successful exits are causing Vienna to rise in the European rankings as a start-up location. Ralf Kunzmann, Managing Director of aws Gründerfonds, reveals the reasons for the Austrian capital’s success and also takes a look at the surrounding area.

VC Magazin: Vienna is not only the capital of Austria, but also a vibrant start-up metropolis. How has Vienna’s start-up scene changed in recent years?

Kunzmann: Vienna’s start-up landscape is clearly developing and has already produced some successful exits in recent years. The trend barometer for Vienna as a start-up hotspot continues to point steeply upwards. Compared to the previous year, the number of successfully completed financing rounds doubled in 2020 and the deal volume rose from EUR 140 million to EUR 177 million; in Austria as a whole, it was at EUR 212 million. Vienna has thus caught up significantly and now ranks 11th in the list of European start-up metropolises. This means that Vienna has the potential to move up to the top ten and join the European hotspots. 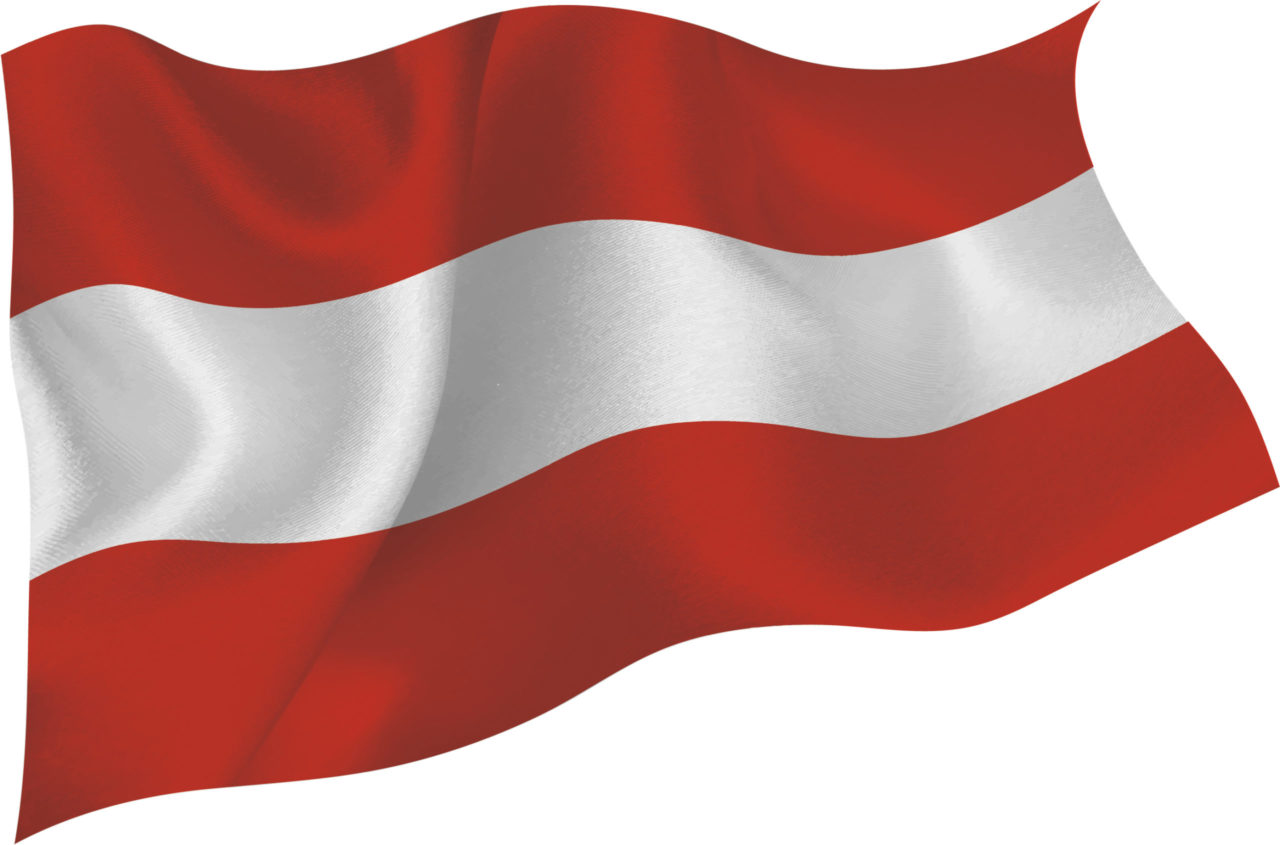 VC Magazin: What were the drivers for this development?

Kunzmann: Let’s take a look at the past year. As in all other countries, COVID-19 of course had a very significant impact on our venture capital market. Both investors and young technology companies have adapted swiftly to the massively changed environment and further accelerated the digitization dynamics of ­almost all sectors. These technological advancements are a ­major incentive for liberally spent venture capital from investors on the one hand and innovative start-ups on the other.

VC Magazin: When you compare Vienna with other national hotspots like Berlin, London, Stockholm or Tallinn – what similarities and differences do you see?

Kunzmann: Digitalization has now also arrived in areas that were previously characterized by a considerable need to catch up. All players in traditional sectors and industries have to transform their business models, and resourceful start-ups are offering the corresponding solutions with technologies for digitalization and shortening value chains. Austria in particular is home to numerous innovative entrepreneurs who are committed to this field and are doing true pioneering work here.

VC Magazin: Which are your favorite success stories of start-ups from Vienna and the surrounding area?

Kunzmann: I am always impressed by the quality of our investment team’s “hunting instinct”. Maybe it’s solely intuition or the right feel for the matter, but last year, our team once again succeeded in acquiring what shortly after proved to be exactly the right targets. Take Prewave, for example. This company is active in the field of digital supply chain management. Its software, which is based on artificial intelligence, supports industrial companies in the automated and early detection of failure risks in their supply chains based on publicly available information. With this temporal information advantage, possible supply bottlenecks and production stops can be counteracted in time. We had barely invested when the supply chain law became a hot topic: the problem culminated in the blockade of the Suez canal in the media and in terms of short-term availability of imported goods. We are seeing similar trends in our latest investments in breathe ilo, Rendity and Cashy.

VC Magazin: Where do you see the Vienna area’s potential for ­future success?

Kunzmann: Compared to many other European countries, Austria generally has a fairly transparent, well-functioning and close-knit funding network – this is an essential aspect for the successful founding of many start-ups, especially in the early stages. Vienna is not only a multicultural city: thanks to its high quality of life, it has been the most livable city in the world for many years. A start-up can do a lot with that. Now, among other things, it is important to further expand the supply of start-up and follow-up financing for high-growth technology companies.

VC Magazin: What are other cities or regions in Austria with particularly favorable conditions for start-ups?

Kunzmann: Graz, Linz and Innsbruck, for example, offer excellent conditions for start-ups. Especially for tech start-ups, it is extremely important to receive support early on. With the offer of incubators and accelerators, large projects succeed more easily. IB Lab, myClubs, Themis Bioscience, Miracor Medical Solutions and Cashy are good examples. In the first step, they all did their “homework” at the Viennese accelerator INiTs, and in the second, they successfully received venture capital investments from us and international partners.

VC Magazin: Thank you for the interview! 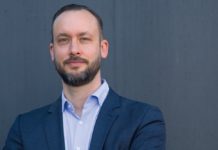 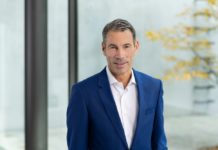 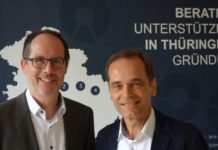 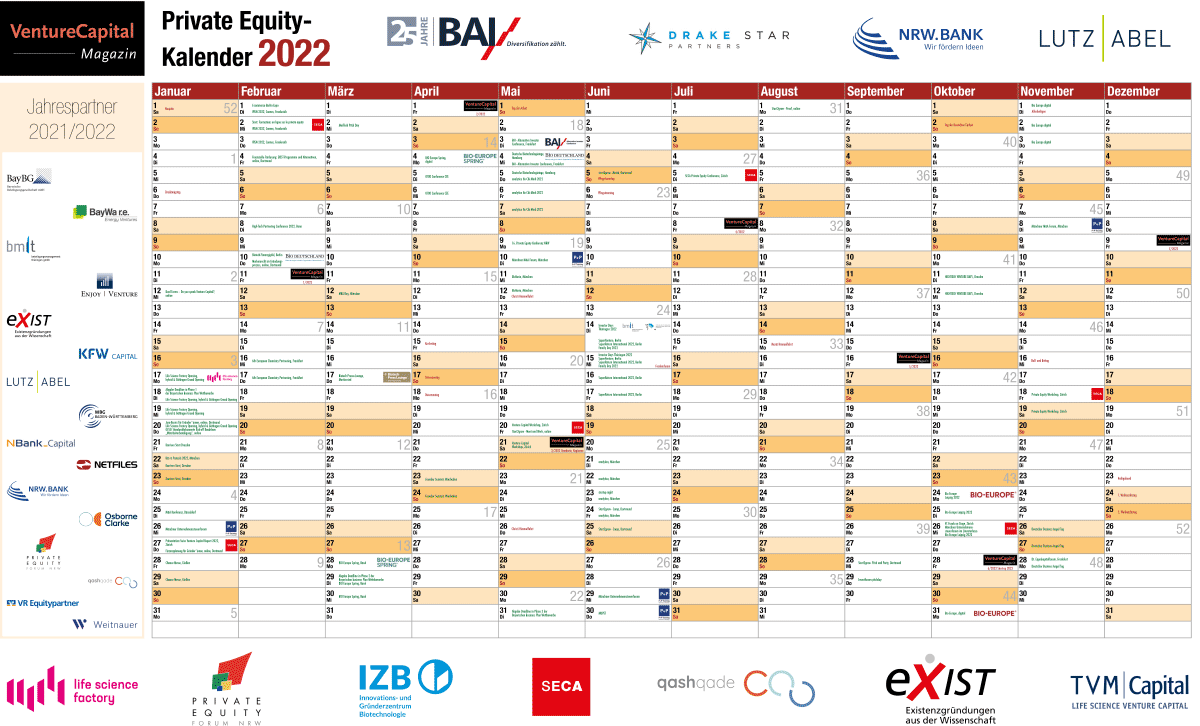