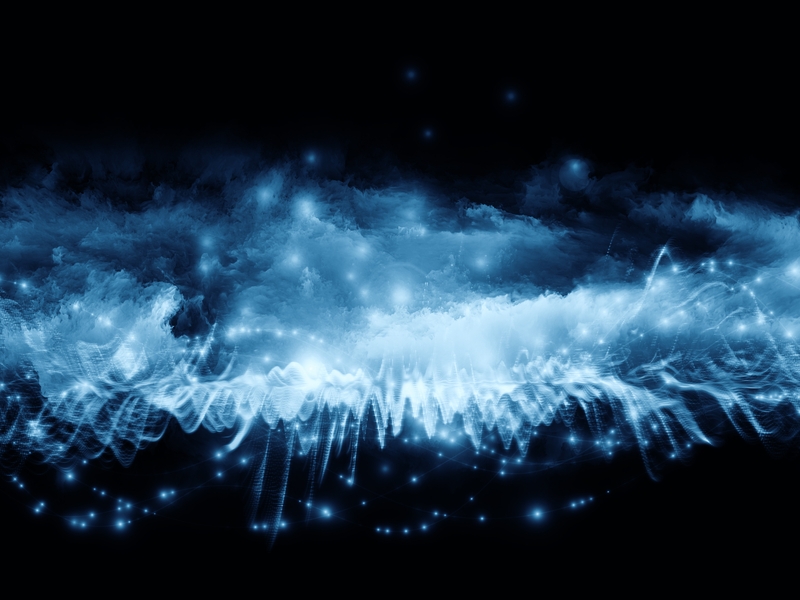 VC Magazin: What does the current Nutanix customer base look like in terms of geographic distribution and adoption rate in multiple verticals? What changes does Nutanix expect with regards to the customer base when expanding to Europe?
Ting: Nutanix has generated approximately 1/3 of its business outside North America in the recent quarters and shipped to over 30 countries. The adoption rate is high across all verticals, with the greatest demand coming from federal government, financial services, healthcare, retail, high tech, manufacturing and education. The anticipated changes to the customer base in Europe, as well as the rest of the world, in 2014 and beyond will be a greater concentration of business with large, global enterprise accounts.

VC Magazin: What differences sees Nutanix in the competitive landscape between Europe and the US in the coming months and years?
Ting: Nutanix competes primarily with the large datacenter vendors such as HP, IBM, Dell, Cisco, EMC and NetApp, all of whom operate in Europe and throughout the rest of the world. The only discernable difference in the competitive landscape is a greater presence of smaller, venture-backed companies in the US that aim to replicate Nutanix’s technology and solutions.

VC Magazin: Because of the NSA affair (PRISM etc.) many European companies are turning away from U.S. cloud providers. Is this a business opportunity for companies like yours?
Ting: Yes, absolutely correct. Nutanix enables companies to build private clouds that mimic the benefits of the public cloud – specifically around scalability, simplicity, agility, and economics (pay as you grow).  European companies concerned about the NSA matter are increasingly more likely to build private cloud infrastructures with solutions such as the Nutanix Virtual Computing Platform, which will accelerate the company’s adoption and sales momentum.

VC Magazin: What do you think will be the most prevalent market drivers for you in 2014?
Ting: The biggest drivers for Nutanix in 2014 will be selling more to large enterprise accounts and running all of their virtualized workloads, including core large-scale enterprise applications as well as newer workloads such as VDI and big data.  Furthermore, the desire to adopt web-scale technologies, such as those employed by Google, Facebook, and Amazon, in the enterprise datacenter will provide a strong boost to the business as Nutanix is the only company that can offer such a solution.

VC Magazin: For hardware vendors, a strong growth in market demand has been forecast for some time. However, this forecast hasn’t been realized yet. Given the major funding round of Nutanix, do you think that 2014 will be a Hardware-driven year?
Das: We think of Nutanix as a software vendor that delivers its solution in an appliance built out of commodity server and storage components. I don’t think the sales of branded hardware will increase in 2014. However the sales of commodity server and storage hardware and the software to tie it together and to manage it will increase dramatically in 2014 as enterprises deploy private clouds to compete with AWS.

VC Magazin: Venture capital investors have always the exit in mind. Where do you see potential buyers for companies such as Nutanix?
Das: I think the company is on a path to an IPO. So that is the most likely exit.

VC Magazin: What strengths of Nutanix did impress you most when you decided to invest in the company?
Das: Strong management team, uniquely differentiated technology, exceptional revenue and customer growth, 50+ patents and global footprint.

About the interviewpartners:
Howard Ting (l.) is Vice President, Marketing and Product Management, at Nutanix. Jai Das is Managing Director at SAP Ventures. 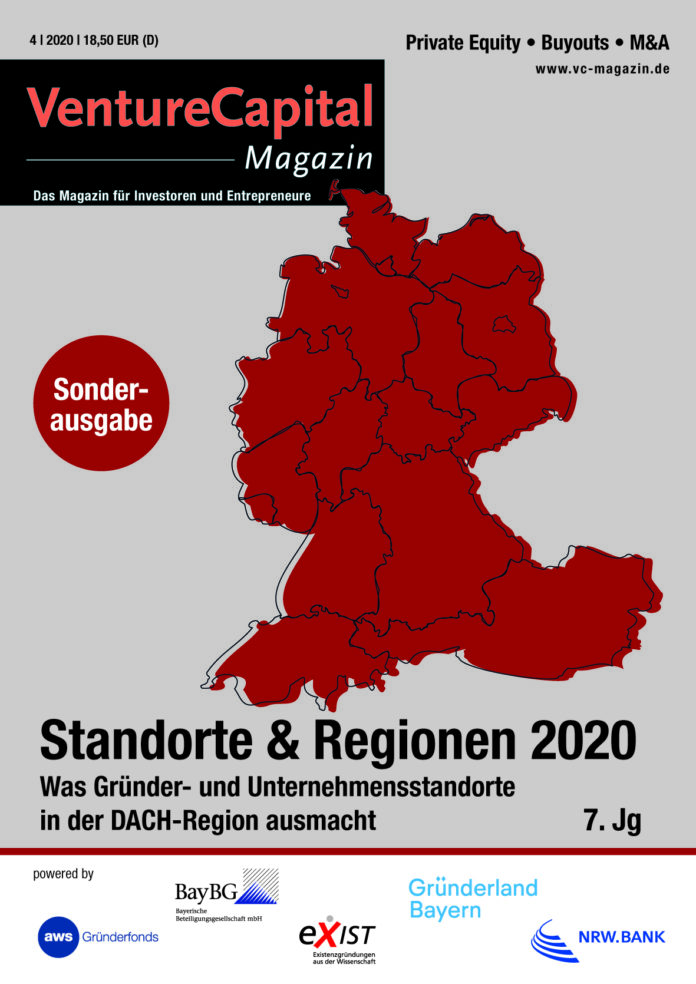 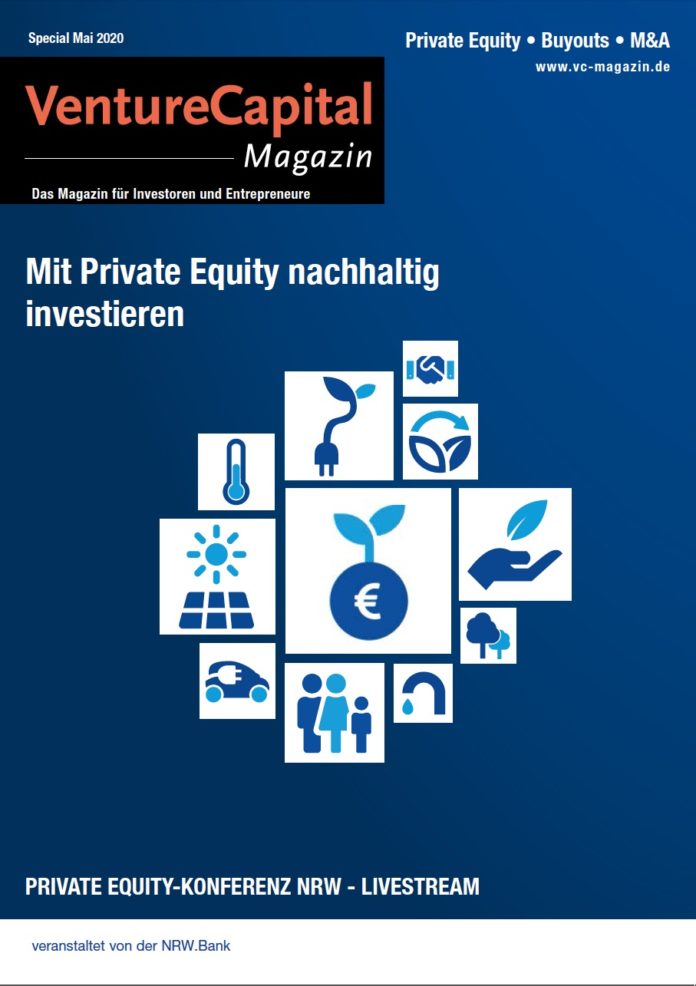