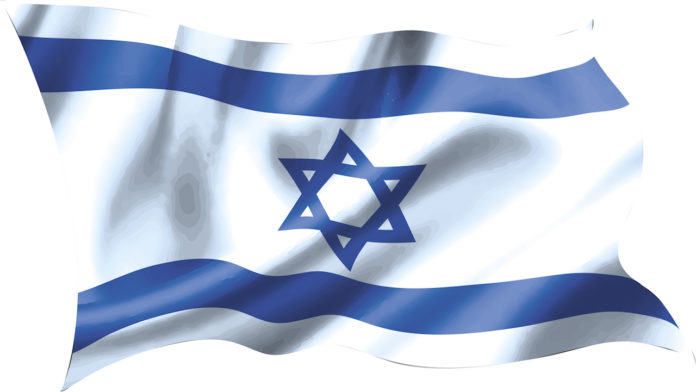 Out of the box thinking

With 200 kilometers of Mediterranean coastline and more than 300 sunny days per year, Israel became an exciting attraction for tourists with record numbers visiting every year (before corona). Founded in 1909 by European Jewish immigrants, around 460,000 citizens call it their home – and are proud of their “White City” and their version of “Gay Pride”.

While being famous for its incredible restaurants, cool coffee shops and parties around the clock, the city is also known for having a very low crime rate and for its special architecture – Bauhaus mixes with high-rise buildings. Tel Aviv does not only stand for its bars, beaches, and beautiful people, but also for its vibrant start-up and tech scene. It has become the secret capital of the so-called start-up nation. Tel Aviv has the largest number of start-ups and the highest per-­capita venture capital in the world. It is also one of the top-performing cities in terms of global connections as well as global market reach and has been highlighted by Compass and Fortune magazine as one of the best places in the world to start a business. Hundreds of venture capital funds, multinational R&D offices, accelerators, and chic co-working spaces form the continuously growing ecosystem.

Tel Avivians think out of the box

Part of Israel’s struggle in its early years was a lack of natural ­resources, including water. This demand as well as the highly difficult geopolitical situation encouraged Tel Avivians to think out of the box. Creative solutions were required to overcome those challenges; they formed the mindset, lay the ground for early adaption and innovation.

There is a historical component, too. Given the country’s ­geographic centrality in trade between Europe and Asia and its tiny local market, Israeli entrepreneurs have a strong necessity and the background for developing products for export, thinking internationally from the start. All the ingredients also played an important part in kick-starting the industry, not least with tax cuts in the mid-1980s; the creation of a program investing USD 100 million state capital to create the basis for the since-then growing venture capital sector as well as a state-funded tech ­incubators program.

The government has also been responsible for reducing corporation tax for tech companies, from 25% to 6% to 12% (depending on the nature of the business) and removing bureaucratic obstacles to encourage hi-tech mergers – and it has stated its commitment to increase the number of skilled personnel ­employed in the sector from 270,000 to 500,000 over the next ten years. Part of that drive will entail looking internationally for talent, targeting underrepresented local populations – such as Israeli Arabs, ultra-Orthodox Jews, and women –, and initiatives such as the innovation visa pilot for foreign entrepreneurs.

Big corporations in traditional industries, such as insurance, finance, energy, construction, and manufacturing, are connecting with Israeli entrepreneurs to find new technologies and business models. Israel is proving increasingly attractive to those seeking external innovation. More than 350 multinationals, including Facebook, Microsoft, Intel, IBM and Amazon, Daimler, VW, SAP and Deutsche Telekom, Munich Re, Porsche, BMW and E.on, have set up tech-scouting activities, R&D centers, and venture capital operations in the country.

Programs for the ecosystem

The city of Tel Aviv has created numerous programs in support of the ecosystem, e.g. Innovation Tel Aviv Yafo Model, launched in 2016, to support innovation among municipal companies and public-sector-partnered start-ups, the DigiTel residents club, Open Data TLV, hackathons, joint workspaces and much more. As early as in 2014, Tel Aviv was elected Best Smart City in the World in the Smart City Expo World Congress in Barcelona. A rich and diverse ecosystem has evolved in Tel Aviv over the years, and provides support for start-ups to grow, from daily meetups, training sessions and shared offices to legal and financial advisors, investment specialists and world-class investors. This support stretches across a range of tech-driven industries, from artificial intelligence (AI) and machine learning to cybersecurity, military products, the Industrial Internet of Things (IIoT) and financial services. These traditionally “scientific” or analytics-driven industries thrive so well in Tel Aviv because of the city’s openness to ideas.

There is no one factor that defines the openness and diversity of talent and ideas in Tel Aviv’s tech start-up scene. The city’s geographical and cultural traits contribute to its status; the great, warm weather, openness to ideas, cultures, languages, and ethnicities, as well as the proximity to leading academic institutions and the young, vibrant, enthusiastic atmosphere characterize the local culture.

This commitment to start-ups led to an increase in the flow of experienced entrepreneurs and venture capital firms into Tel Aviv, which in turn prompted further government investment – and so on in a steady cycle of progress. There is a generation of Israeli entrepreneurs who have spent time at multinational corporations, including Amazon, Google, Facebook. This has contributed significantly to the maturity of the ecosystem and to the development of a new generation of management. The combination of a growing talent pool, a rich ecosystem, and a vibrant entrepreneurial community is key to the success of Tel Aviv as a start-up center.

Finally, Tel Aviv attracts the interest of a growing number of private and institutional investors, economic promotion agencies from around the globe, and tech-driven small and medium-sized enterprises (SMEs) in search of a technological edge. In Germany alone, family offices like the Zukunftsfonds Heilbronn, the federal states of Baden-Württemberg, North Rhine-Westphalia, Rhineland-Palatinate, Bavaria and Hesse established representative offices in Tel Aviv to tap into the Israeli ecosystem for the benefit of their companies, private equity funds from Berlin, Munich, Frankfurt and Cologne are looking for attractive investment targets.

Meanwhile, the start-up nation strives to become a scale-up nation. In 2018, the Israel Innovation Authority announced it would provide government guarantees for bank loans to start-ups to encourage companies to remain in Israel rather than seek foreign investment and move abroad. Start-ups will also be able to pilot technology using state-owned infrastructure, such as the postal system, electricity board, the national health care database and national social security agency. Building bigger businesses at home would have resounding benefits for the economy and increase the number of people actively participating in the start-up nation’s success story. In summary, it is the letter “C” that explains this success: compactness (of area and population), scarcity (of natural resources and water), conflict, cleverness, culture, charming chutzpah (Hebrew word for audacity), and capital.

Charme Rykower is originally from Munich and has been Senior Executive of the German-Israeli Chamber of Commerce Abroad in Tel Aviv since 2008. She has been supporting Israeli companies in their market entry in Germany for many years and scouts for promising Israeli technologies for German companies, investors and government organisations. 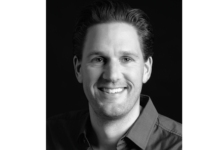 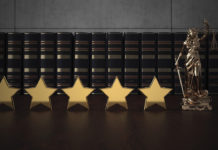 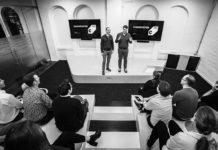 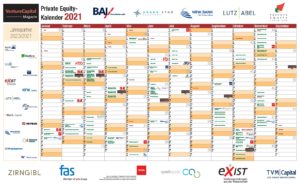